On 4-5 October 2018, we held another international scientific conference. Our colleagues from Poland, Slovakia, Hungary, the Czech Republic, as well as аrom the Institute of Europe of RAS, MGIMO, MSU, RSUH, Carnegie Foundation, National Energy Security Fund, journalists and diplomats took part in the second ” Budapest dialogue”. The initiative of Lyubov Shishelina to bring together leading Russian and European experts on foreign policy issues from Russia and Central Europe at the round table was supported by the A. Gorchakov Foundation. During the two days of the conference, we were able to discuss the general problems of world politics that affect the situation in Visegrad Europe and in Russia, as well as the relations between the countries of the region and Russia.  A lively discussion was caused by historical issues dedicated to the European anniversaries of 2018 and their impact on the present. Special attention was paid to the economic relations between Russia and B4, the problems of energy supplies. On October 5, the participants of the conference were guests of the leading Budapest University Corvinus. The Deputy made a lecture to the students of the faculty of International relations. editor-in-chief Car-negie.ru Maxim Samorukov. 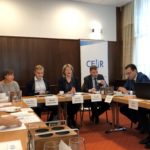 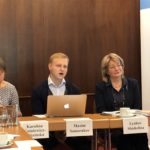 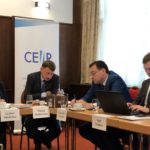 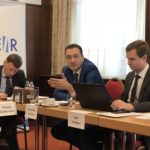 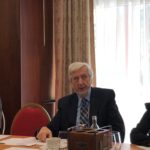 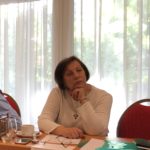 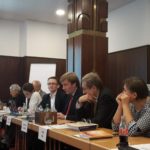 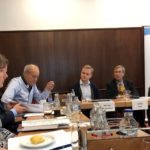 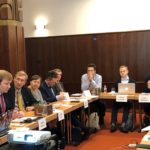 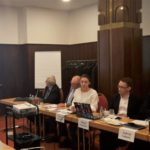 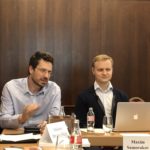 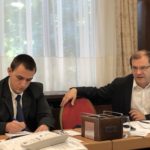 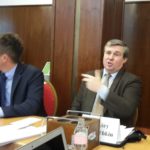 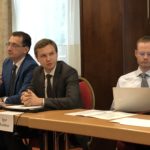 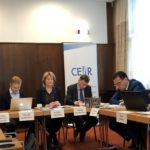 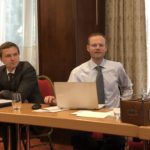 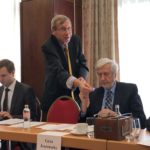 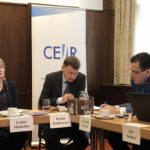 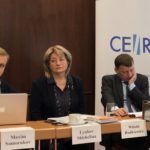 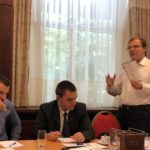 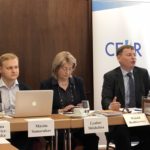